NeoTek Energy’s leadership is experienced in commercializing revolutionary solutions to solve valuable problems. Having built numerous successful companies in advanced technology across several industries, NeoTek’s leadership has a passion for focusing on our customer’s success. Not unlike our prior companies, we partnered early with prominent oil companies to ensure NeoTek’s solutions provide the industry a significant value proposition. To serve our customers, we have assembled a team with a common vision – to provide our customers the actionable intelligence necessary to economically extract significantly more oil than ever possible today. 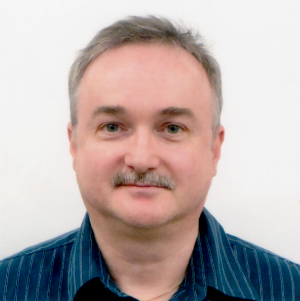 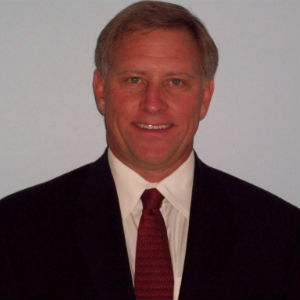 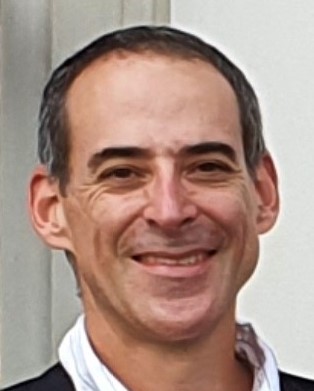